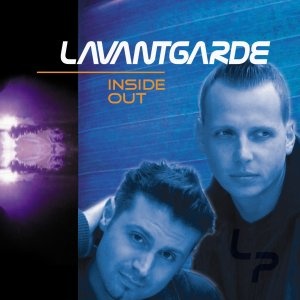 Unmistakable expressive singing mixed with a very unique and positive music energy …to cut a long story short „emotional electronic dance music“ is how you could describe the sound of LAVANTGARDE.2 Years after their last release „Musicment“ and a small correction of the band name, LAVANTGARDE are back with a new longplayer.

The successor work “ Inside Out “ is a further contradiction to the typical clichees of electronic music. Similar but far more structured and song-orientated to the predecessor, LAVANTGARDE veil emotions and feelings in an electronic robe with lovely catchy anthems and expressive singing, without neglecting the dance floor. It was important for the band members for their music to reflect their lively, refreshing, carefreeness and the typical LAVANTGARDE bitter-sweet melancholy. At the same time they bridged the gap between sophisticated-sometimes thoughtful texts- and a positive radiance which the listener will find rather hard to resist. No matter what: Synth pop, Electro, commerce or independent, with their songs they are consciously ignoring the rules and are trying to open up the borders. „Inside Out “ is the evidence for this.

1.Recall of night
2.Our fate (final)
3.Take me s.i.m
4.Dedicated
5.Make love your religion
6.Not enough
7.Somewhere out there
8.Live your life (rebirth)
9.Airs and graces
10.Things have changed (again)
11.The world we live in
+ Multimediatrac 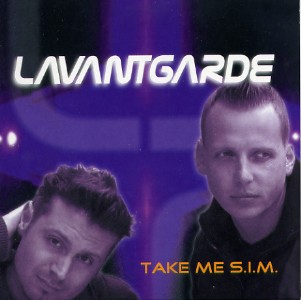 All songs written by LAVANTGARDE , published by Kleefeld / Hanseatic 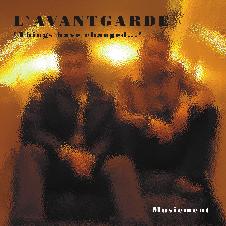 One CD two bands.10 concerts with Alphaville. SPR025 means anniversary and
this calls for you to do something special. it is definately not an easy job
to find ways and possibilities of development for the up-and -newcoming talents
so that we decided to release a so called split -cd.The booklet shows both bands
on it allowing the buyer to decide which of them he prefers to see on the cover.There
are equal rights re the tracklisting. Apart from the fact that the bands have
the same management another link is that they were the only two bands together
on tour with Alphaville in 2002. Eventhough both have their roots in the 80´s
you will quickly notice the difference between the bands style and approach
to their music. The interesting thing is that this cd prooves that Electro-Pop
can be both progressive and refreshingly different. 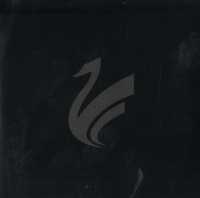